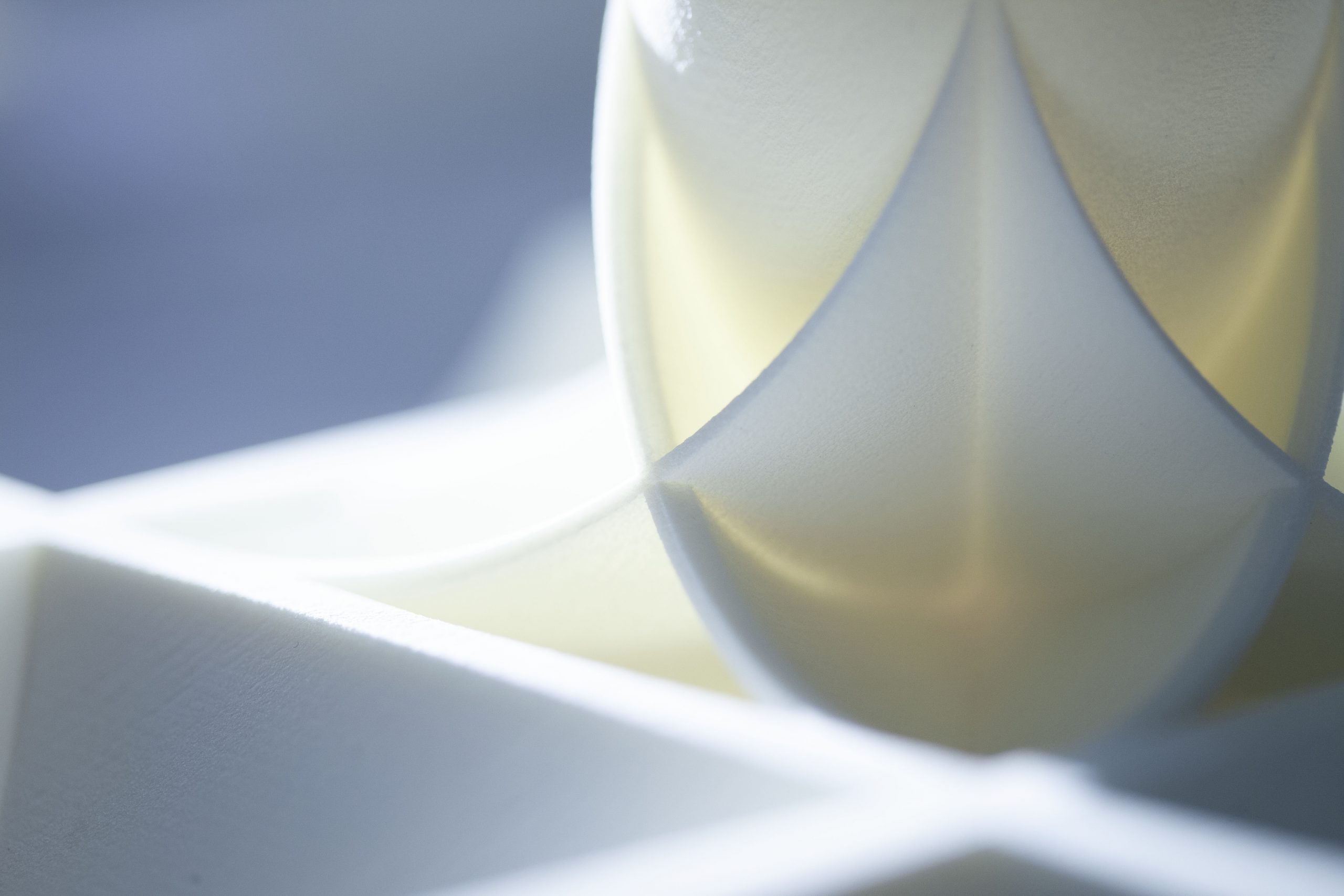 Open to all registered AdvanceAEC members 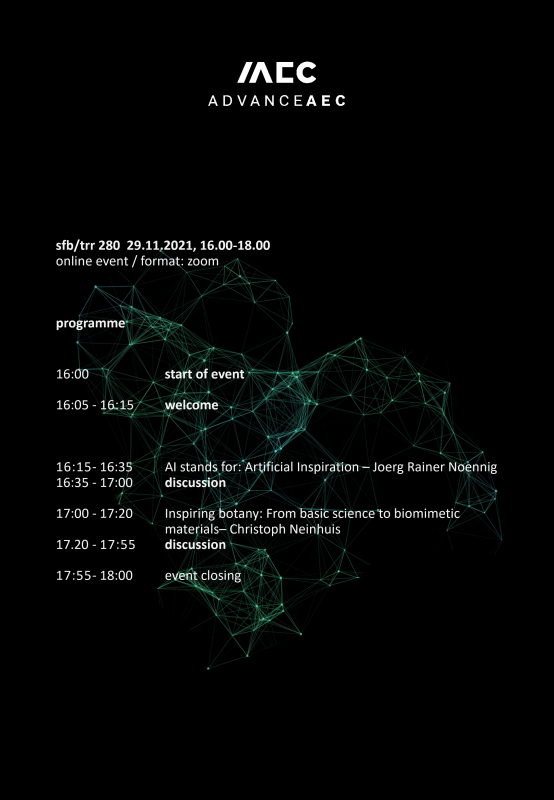 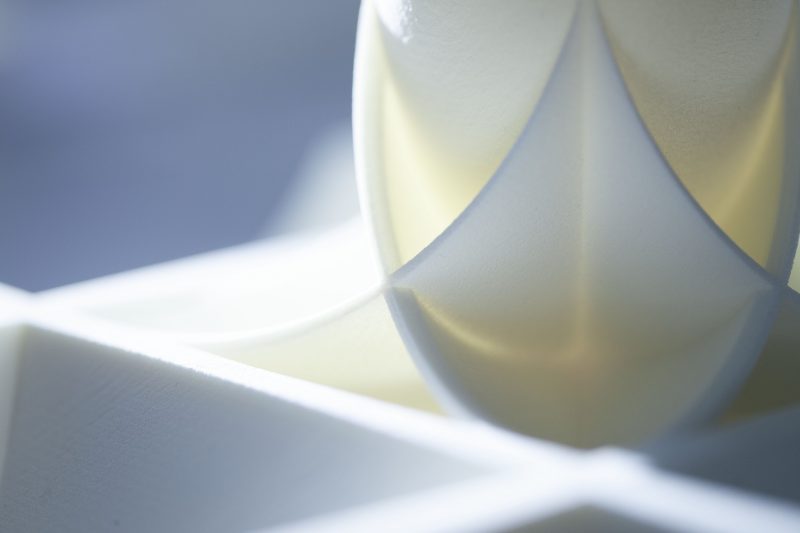 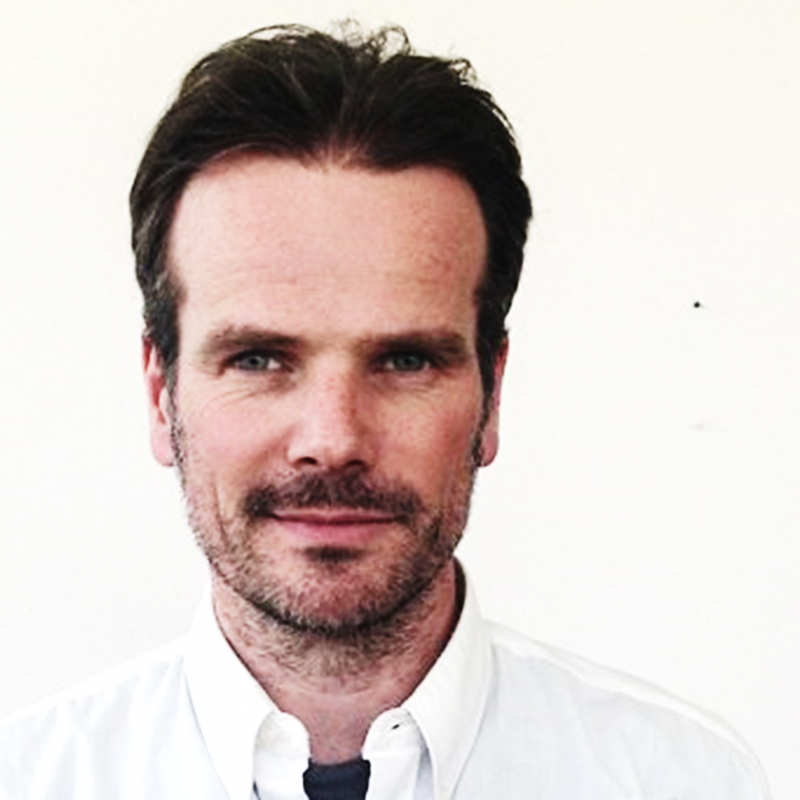 Prof. Dr.-Ing. Jörg Rainer Noennig (*1973) is Professor for Digital City Science at Hafencity Universität Hamburg and director of the WISSENSARCHITEKTUR Laboratory of Knowledge Architecture at TU Dresden. From 1992 to 1998, he studied architecture at Bauhaus Universität Weimar, Polytech Krakow and Waseda University Tokyo. Between 1998 and 2001 he practiced as architect in Tokyo. From 2001 he was Research Associate at TU Dresden, where he was appointed Junior Professor for Knowledge Architecture (2009-2015). In 2007 he received his doctoral degree from Bauhaus Universität Weimar. He was Visiting Professor at Universit degli Studi dell l´Aquila, ISEN Toulon and Voronezh State Technical University. He has published several books and more than 100 scientific papers and essays. He has won several prizes, scholarships and awards, incl. the Grand Prize of the European Association for Architecture Education (EAAE) and the Ralf Dahrendorf Award for EU Research. 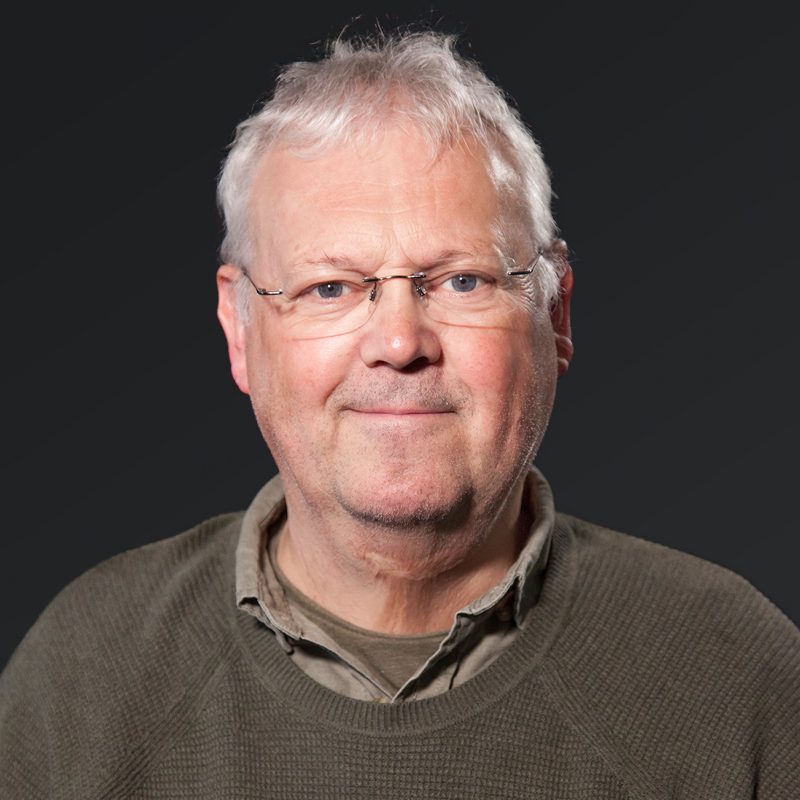 Prof. Dr. Christoph Neinhuis trained as a gardener until 1983. He then studied biology at the University of Bonn from 1984 to 1990, obtaining his doctorate under Wilhelm Barthlott in 1993. As a research assistant to Barthlott, Neinhuis worked intensively on the mechanisms and fundamentals of the lotus effect and its transferability to technical applications. Numerous papers followed with Barthlott on the lotus effect and its applicability in practice, of which “Purity of the sacred lotus, or escape from contamination in biological surfaces” (1997) is considered groundbreaking. Their project “Model Nature: Uncontaminable New Materials” was nominated for Deutscher Zukunftspreis (German Future Prize) in 1998. The following year, Neinhuis and Barthlott were awarded the Philip Morris Research Prize for their work on transferring the lotus effect to technical applications.

In 2014, Neinhuis was awarded the Innovation Prize of the Leibniz Institute of Polymer Research Dresden for the “development of robust, water- and oil-repellent polymer membranes modeled on the skin structures of springtails (Collembola).” Since 2014, he has been a full member of the Saxon Academy of Sciences and Humanities in Leipzig as well as president of the Natural Science Society ISIS Dresden.